The Memphis Tigers Women’s Team defeated the Temple Owls 64-53 to claim their third conference win of the season.

The win proved to be big for Memphis as they were able to overcome some early shooting struggles with a big second half.

Both teams started off slow in the first half as Memphis shot 1-7 from the three-point line and shot 50 percent from the free throw line.

Temple only shot 21 percent from the field in the second quarter as Memphis led 28-26 at halftime.

Memphis began to gain momentum coming out of the second half as they went on a 9-0 run led by Senior guard Madison Griggs.

Griggs gave Memphis momentum in the third quarter with two clutch three-pointers that helped the Tigers pull away with the win.

Even with saying that, the “player of the game” had to be Sophomore forward Hannah Reddick. Reddick posted a double-double with 12 points and 11 rebounds. Reddick dominated the glass as Memphis won the rebounding battle by 6.

The Tigers will look to push their record to 12-8 as they will take on East Carolina on the road next week. They are going to need Reddick to continue to dominate the glass if they want to walk out with a win. 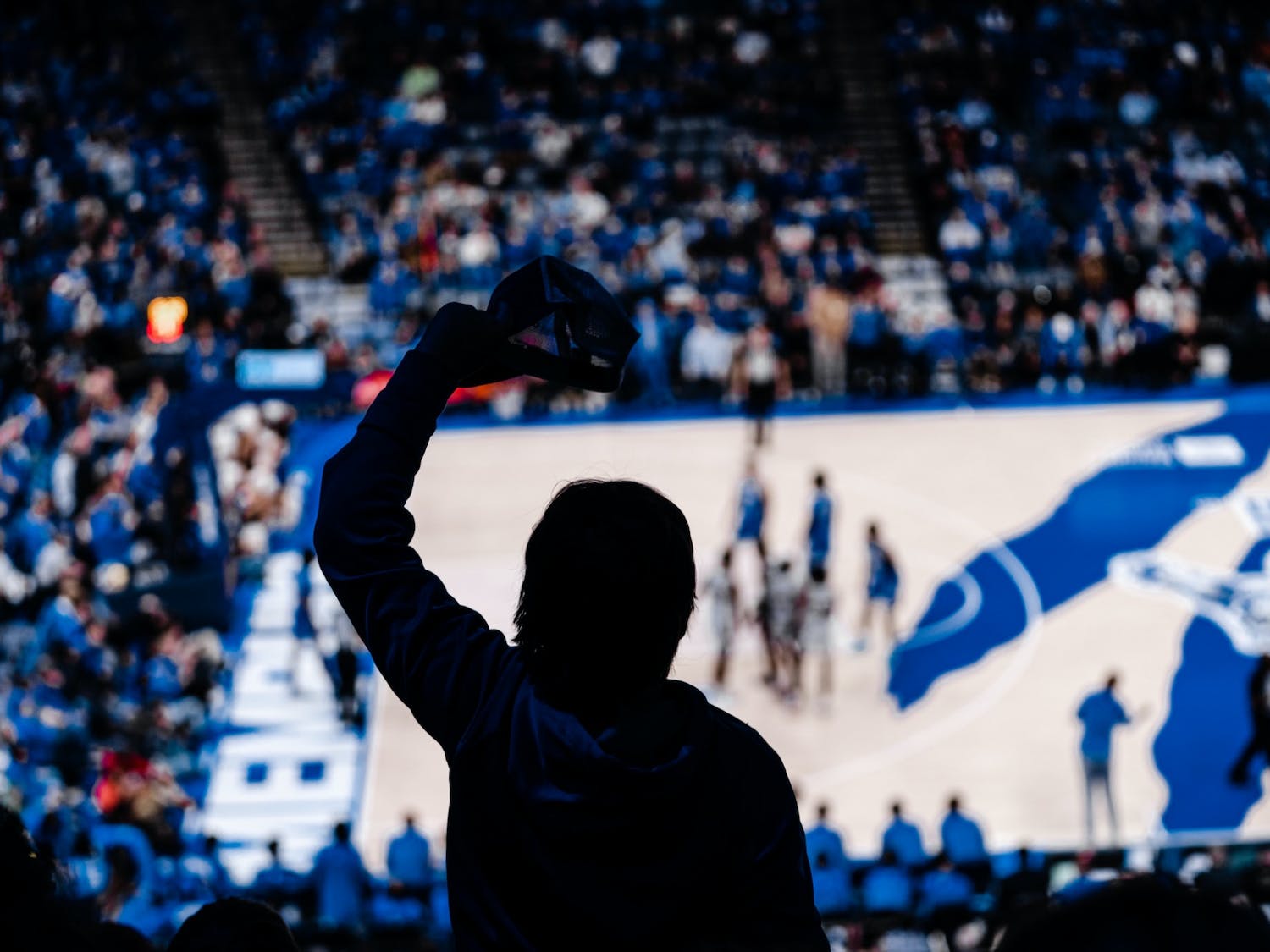 Tigers Bounce Back in Win Versus Texas A&M 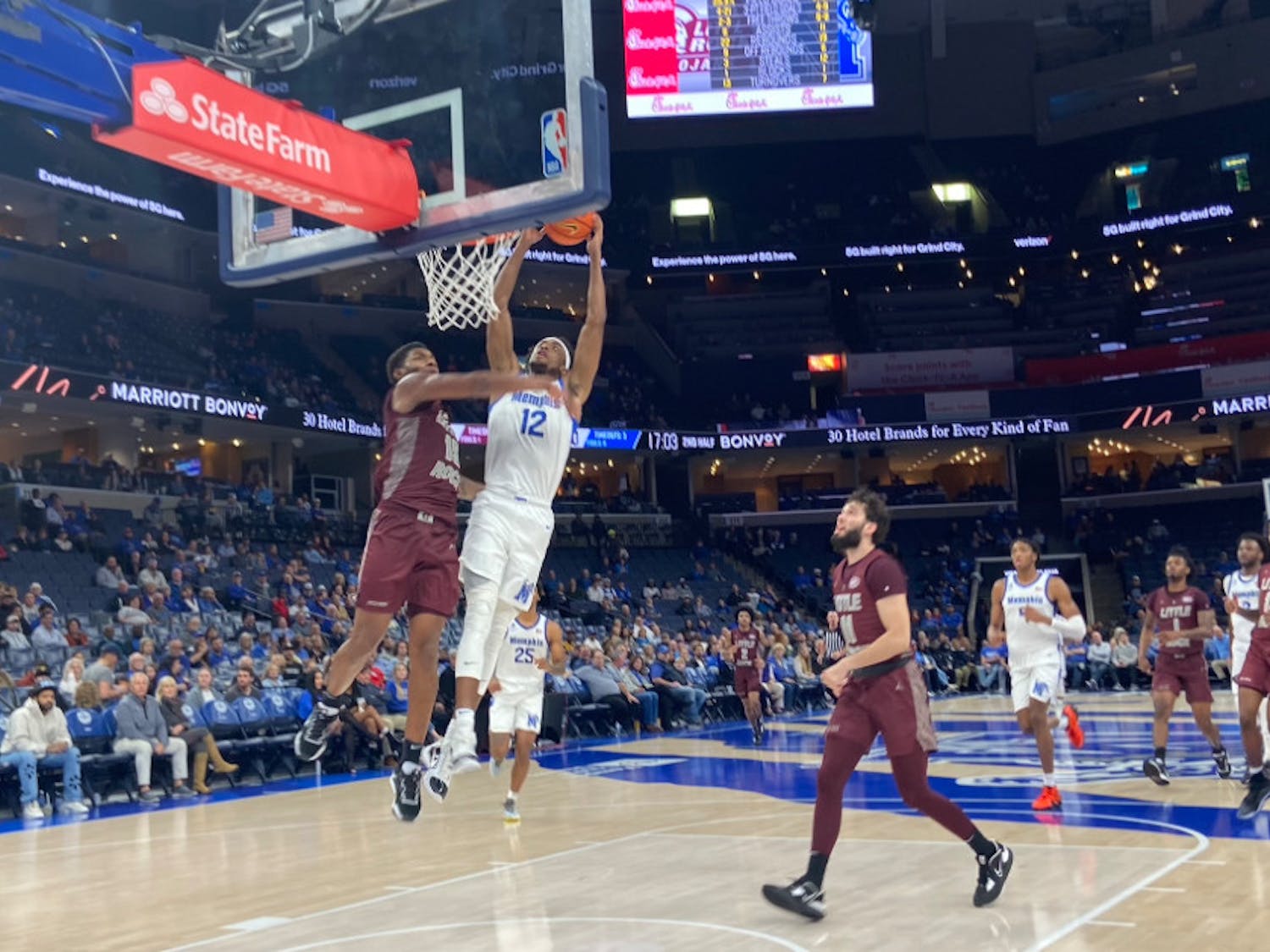