This past week, Memphis attended the ESPN Invitational in Orlando, Florida, at ESPN Wide World of Sports. Thursday night, the Tigers opened up against Seton Hall-- this was no easy matchup.

Shaheen Holloway, the coach of the Pirates has experience leading teams to victory. The tension between these two teams didn’t go unnoticed, and Seton Hall put up a fight.

At the half, Memphis was up 31-30. Memphis stayed in foul trouble throughout the game, but Kendric Davis led the Tigers with a game-scoring high of 22 points.

Memphis led 69-67 with just two seconds remaining. The Pirates got the ball, and Kadary Richmond passed to Tyrese Samuel, who made a buzzer-beater three within the last second of the game. The Tigers fell in Game 1 69-70 against the Pirates.

The Huskers came into game two with a 56-69 loss against Oklahoma. Memphis and Nebraska matched up rather well with each other.

Nebraska is a well-coached defensive team that shoots 68% at the free-throw line. Memphis remained strong defensively, but their foul trouble still caused some issues due to the Huskers shooting accuracy. Memphis led at the half 33-30. After the game one loss, you could tell the Tigers fought for this victory. Memphis came out on top with a win 73-61.

Penny said in the post-game press conference that if there was any residue left from game one before they went over tapes from Nebraska, he addressed it, and that game was never mentioned again.

DeAndre Williams was also interviewed post-game. When asked about how they dealt with the loss, Williams responded, “We had to just learn from it. We prayed and asked God to clear our minds.”

Reporters asked Williams if he was a spiritual person, and he responded, “Yes, definitely. The man above always keeps me calm, and I lean on him, and he clears my mind.”

Deandre also made a comment regarding the fans and said, “I wish fans appreciated us more because we play our hearts out.” He was referring to some negative comments fans had made regarding Lomax’s injuries and the struggles that Williams had the first few games.

The Tigers, along with all the other teams, took a rest day on Saturday in order to prepare for the final day of play on Sunday, November 27th.

Reporters asked Penny Hardaway if the team was going to Disney. Coach laughed and said, “No, their legs were too tired, and they needed to relax, watch film, and rehydrate.”

Going into game three, the Stanford Cardinals were 1-1. The Cardinals lost 72-68 against Ole Miss and turned right around and beat Florida State 70-60. Stanford’s lineup was towering over the Memphis Tigers, with their tallest player standing a “7’1. Stanford had the height for rebounding and remained aggressive on defense.

Memphis led at the half 25-20. Alex Lomax played an extremely impressive game despite his ankle injury.

“It’s really my adrenaline carrying me through, the treatment, and just knowing we’ve got the entire city of Memphis depending on us. The Tigers are the heartbeat of the city, so I don’t [want to] sit out knowing I can actually get out there and fight hard for the city,” said Lomax.

He led the first half offensively, and in the second half, he did a great job of matching up to Stanford’s defense.

The Tigers ended the tournament with a 56-48 win over the Cardinals. This brings them a 2-11 record at this year’s ESPN Invitational.

The Tigers have a tough schedule ahead of them. Will they bring the magic from Orlando back home to the 901? 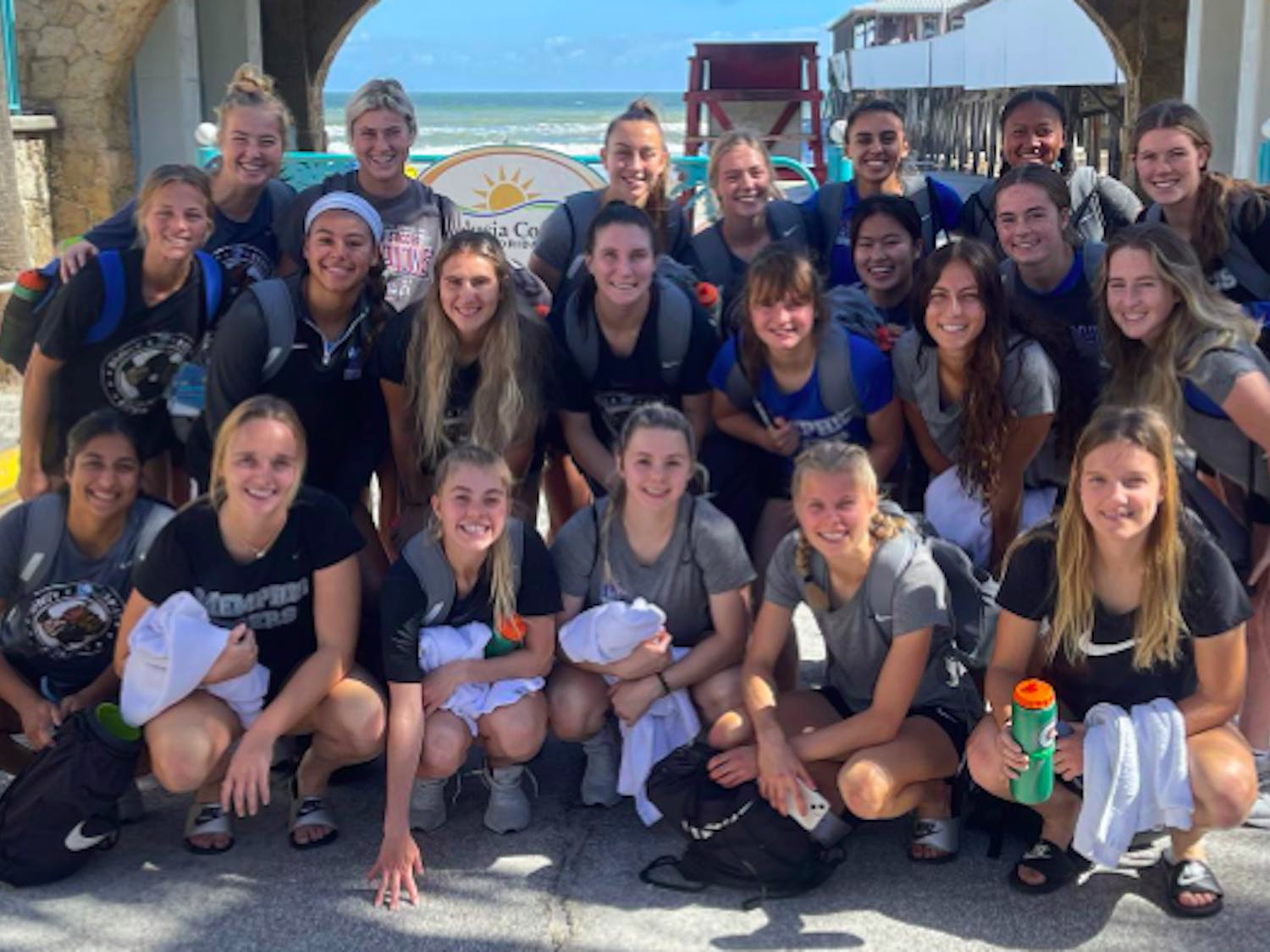 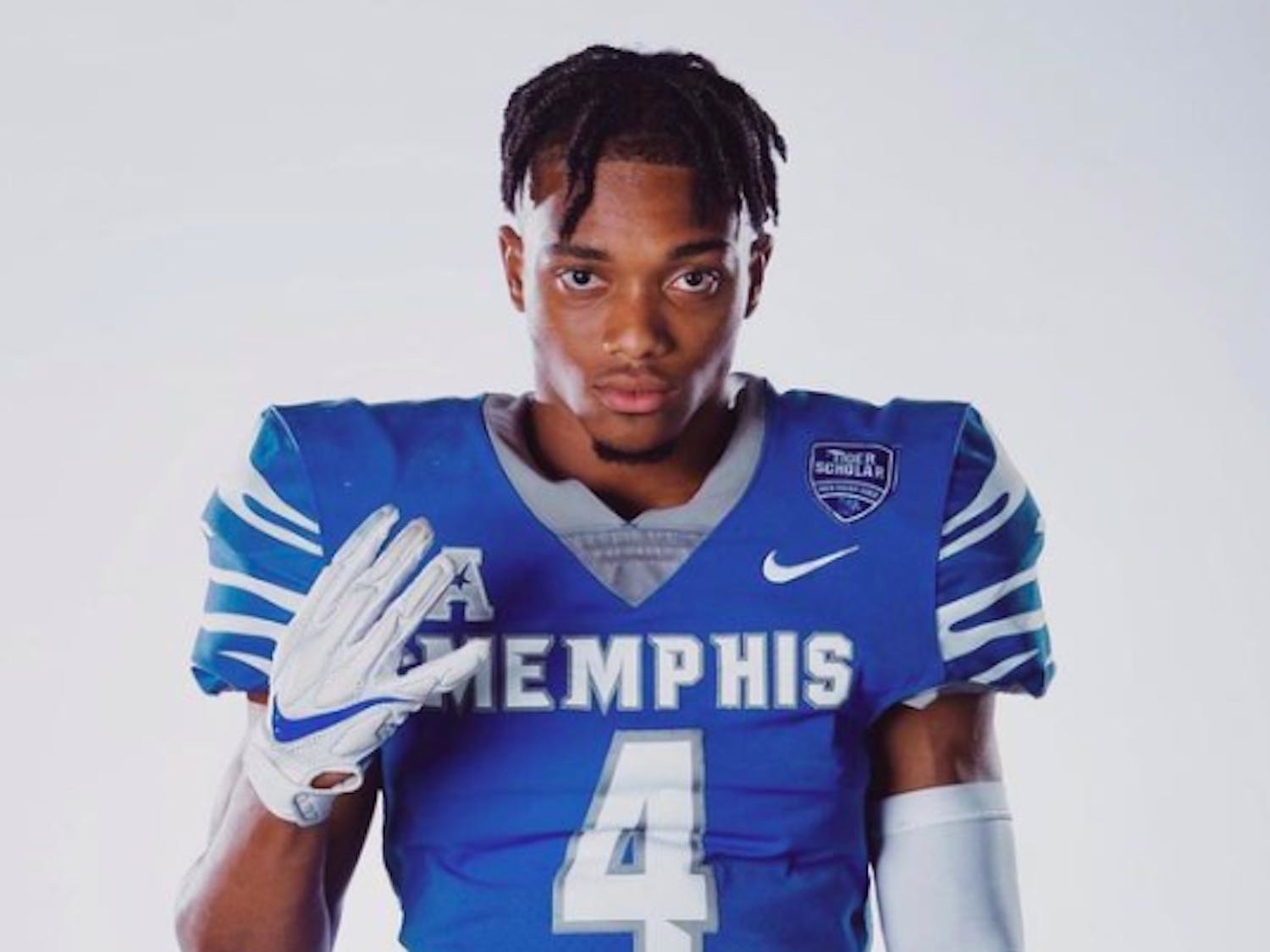 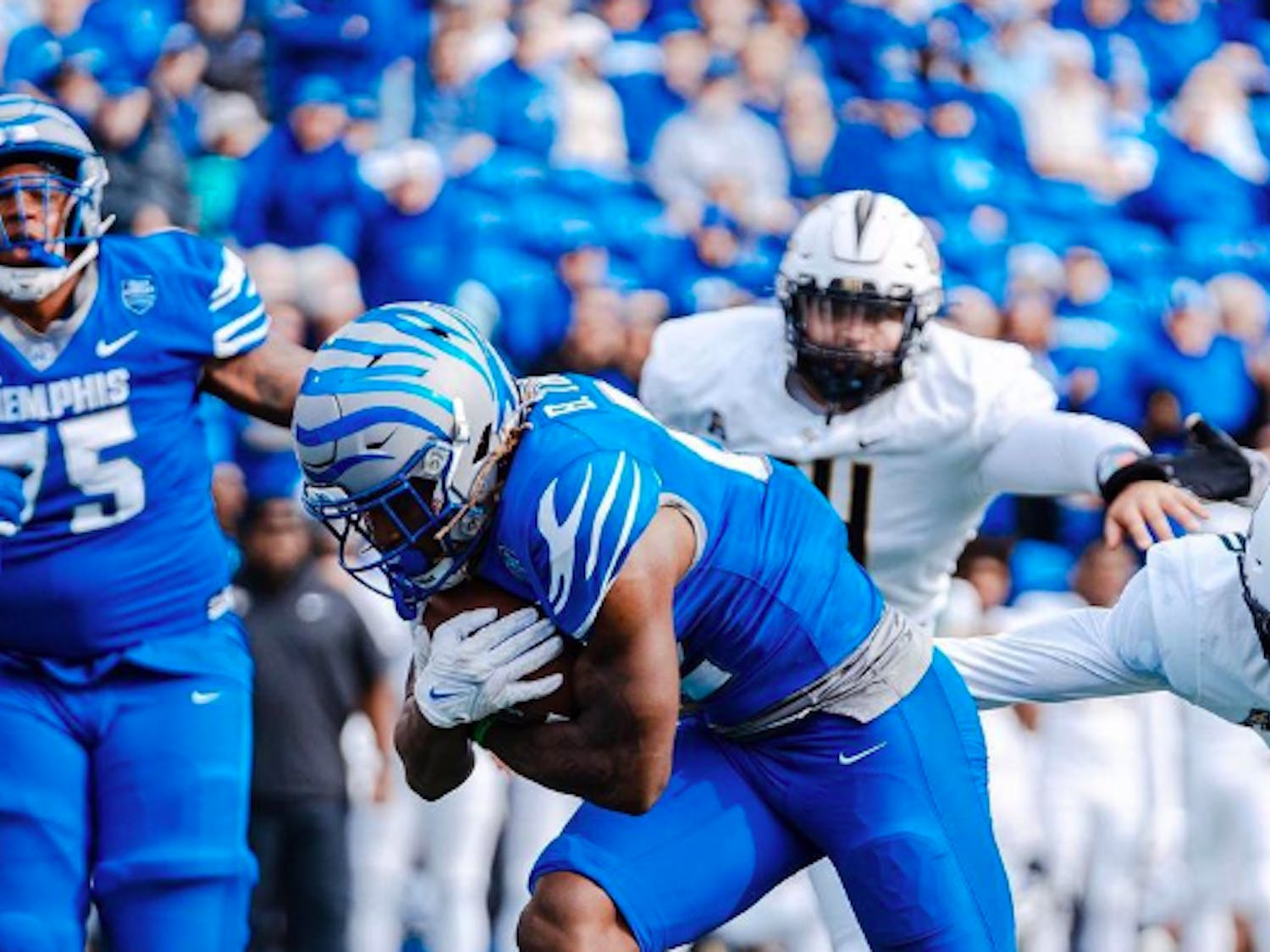 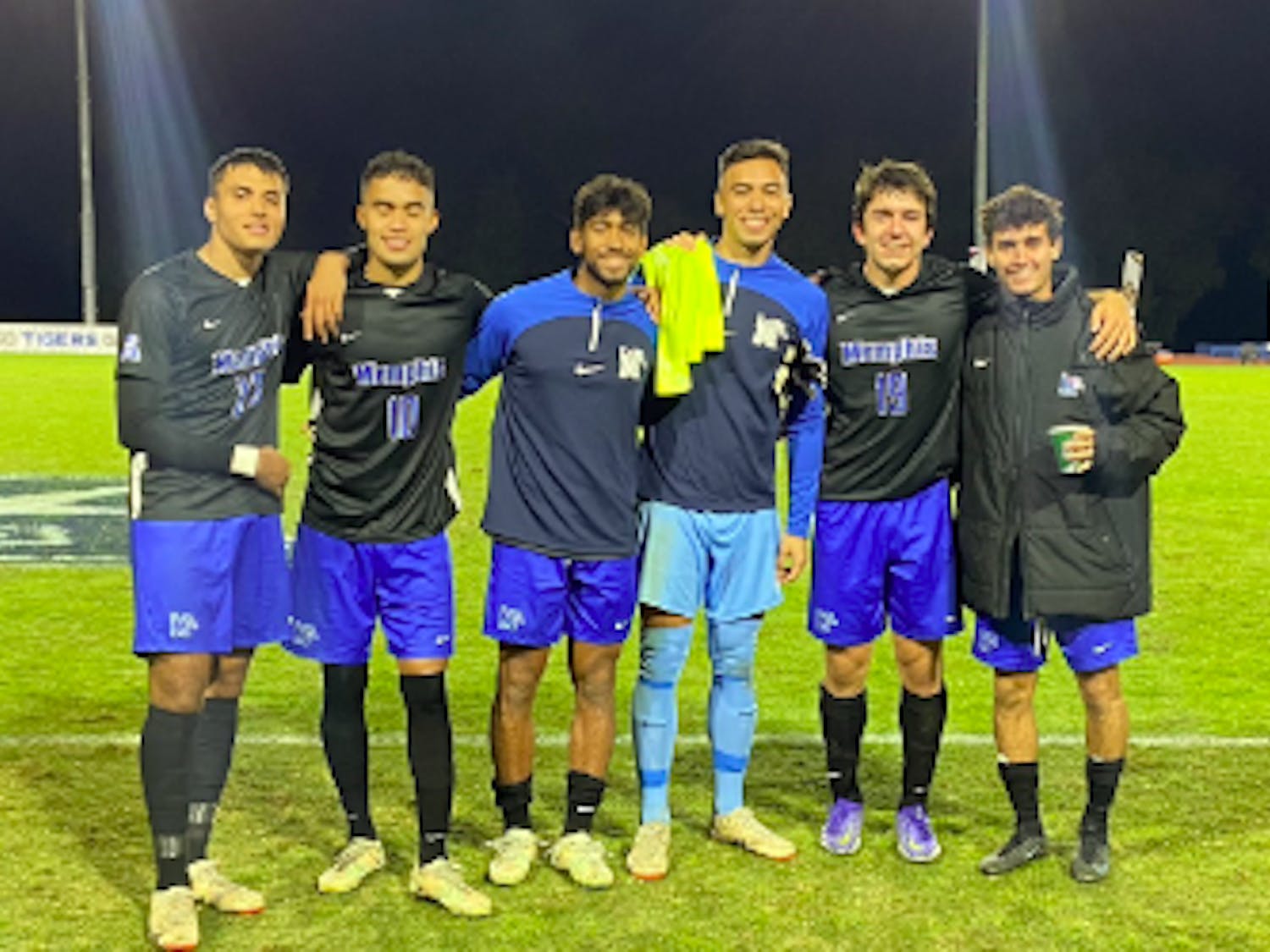