The University of Memphis' Department of Biological Sciences has been known to strive for excellence in research and education, but its recent actions have not held up to that mantra.

According to the United States Department of Agriculture, dozens of research animals were found dead and others injured in the school's laboratory. ﻿From mole rats with missing limbs to voles dying from heat, the university could face extreme consequences for the department's lack of attentiveness.

During﻿ an interview with Fox 13, Michael Budkie, executive director at Stop Animal Exploitation Now, spoke on the matter. "No other laboratory in the United States has accumulated as many violations in a single inspection report as the University of Memphis has," he said.

On August 23, the USDA released an inspection report regarding the school's research lab. In it, several protocols were broken ﻿or not adhered to at all.

For example, one rule was that the staff must conduct daily observations of the animals. However, as reported, "the
Assistant Director stated that this is not being done and has not been done in a long time." Not completing these examinations could result in "failure to identify and address animal welfare concerns" promptly﻿.

Additionally, the report included that, on April 1, the HVAC unit in the life science building broke overnight-- resulting in the death of 12 voles. At the time, the department did not have a way of alerting its staff of the broken equipment-- an excuse that Budkie did not find justifiable.

Furthermore, since July 19, there has been a total of 15 deaths in the main room, which held 250 Damaraland mole rats.

Frustrated with these outcomes, animal advocate groups suggest that the university pays for these casualties. Budkie said that he and his team are "pushing the USDA to take meaningful enforcement action against the University of Memphis. That could be a federal fine for as much as $10,000 per infraction per animal."

If successful, the U of M would have to pay six figures for the damages done to the lab animals. ﻿

The university issued a statement saying, "We regret the unfortunate circumstances that led to the death and euthanasia of a number of research mole rats and voles. Protocols have been reviewed to ensure such instances are not repeated, and changes have been made to approve accountability and required conditions in these areas.
﻿ 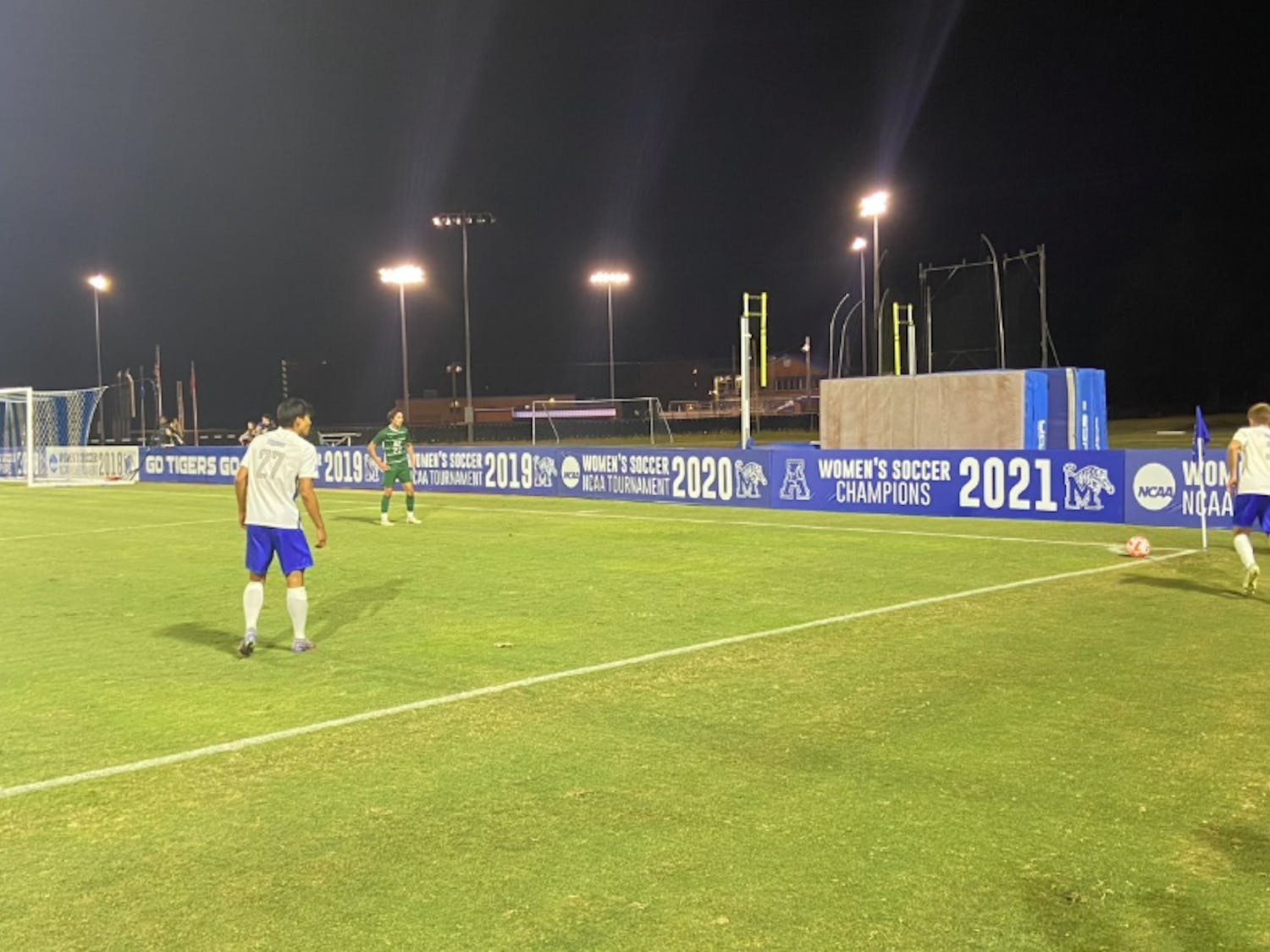 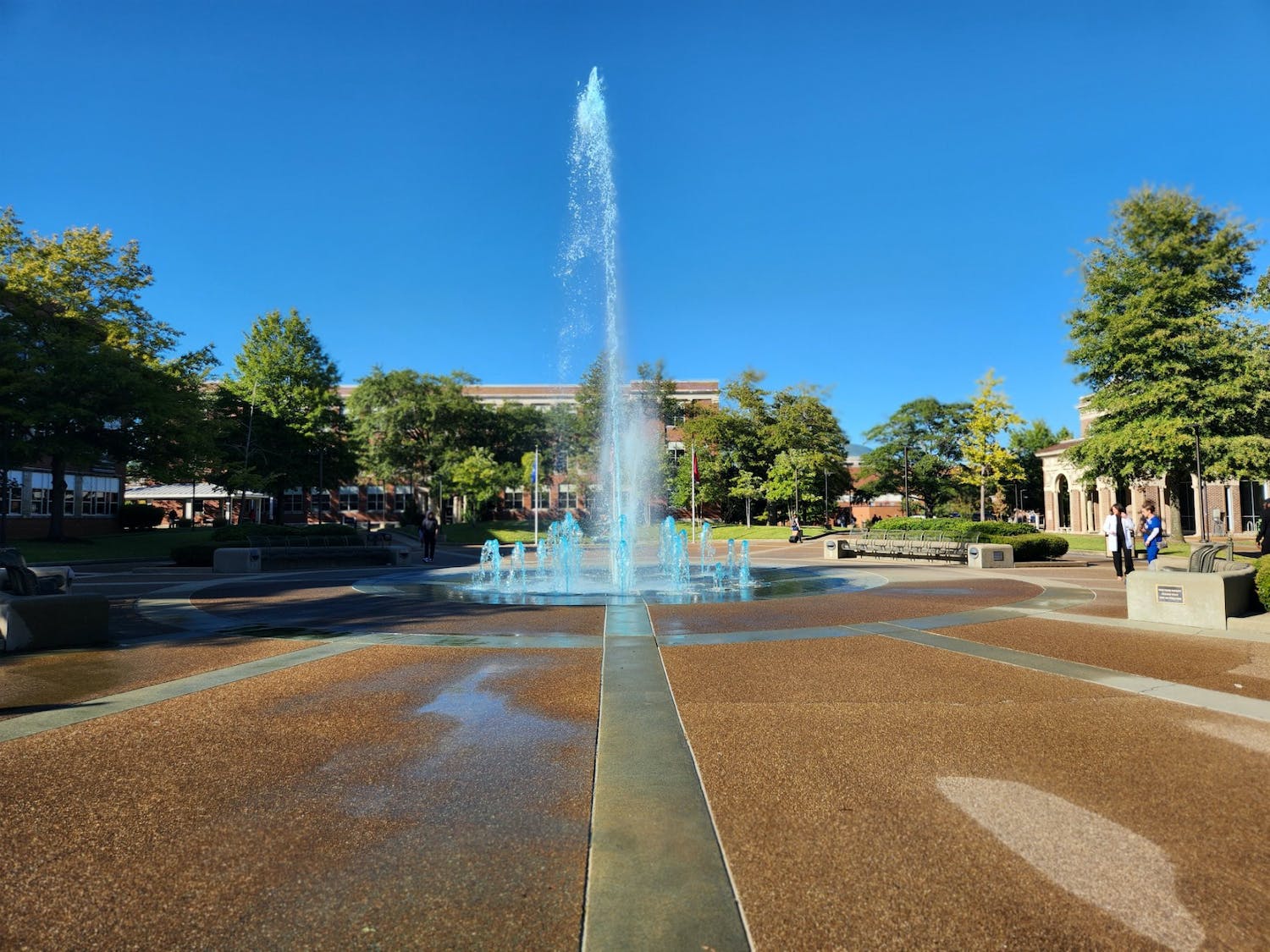 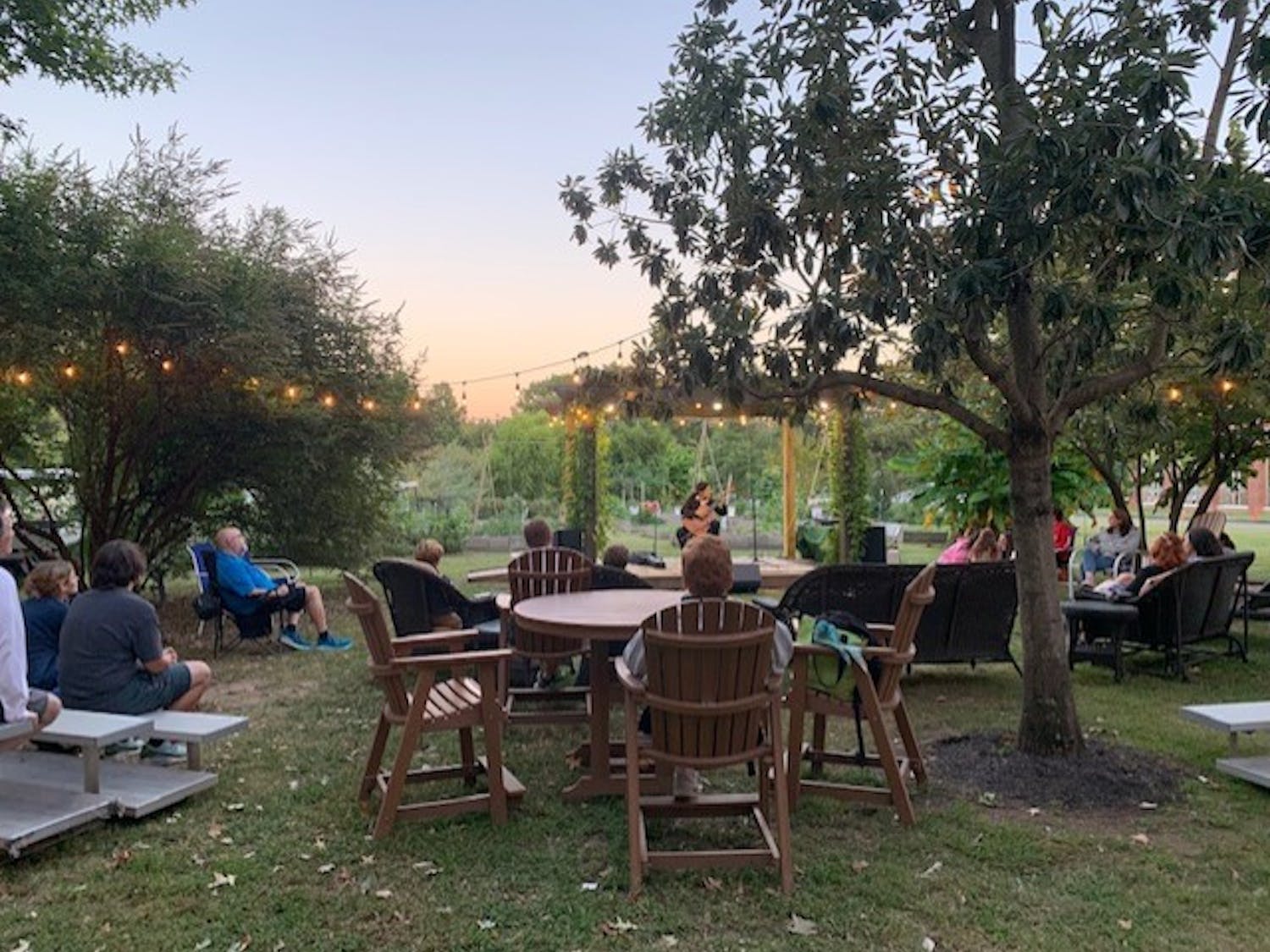 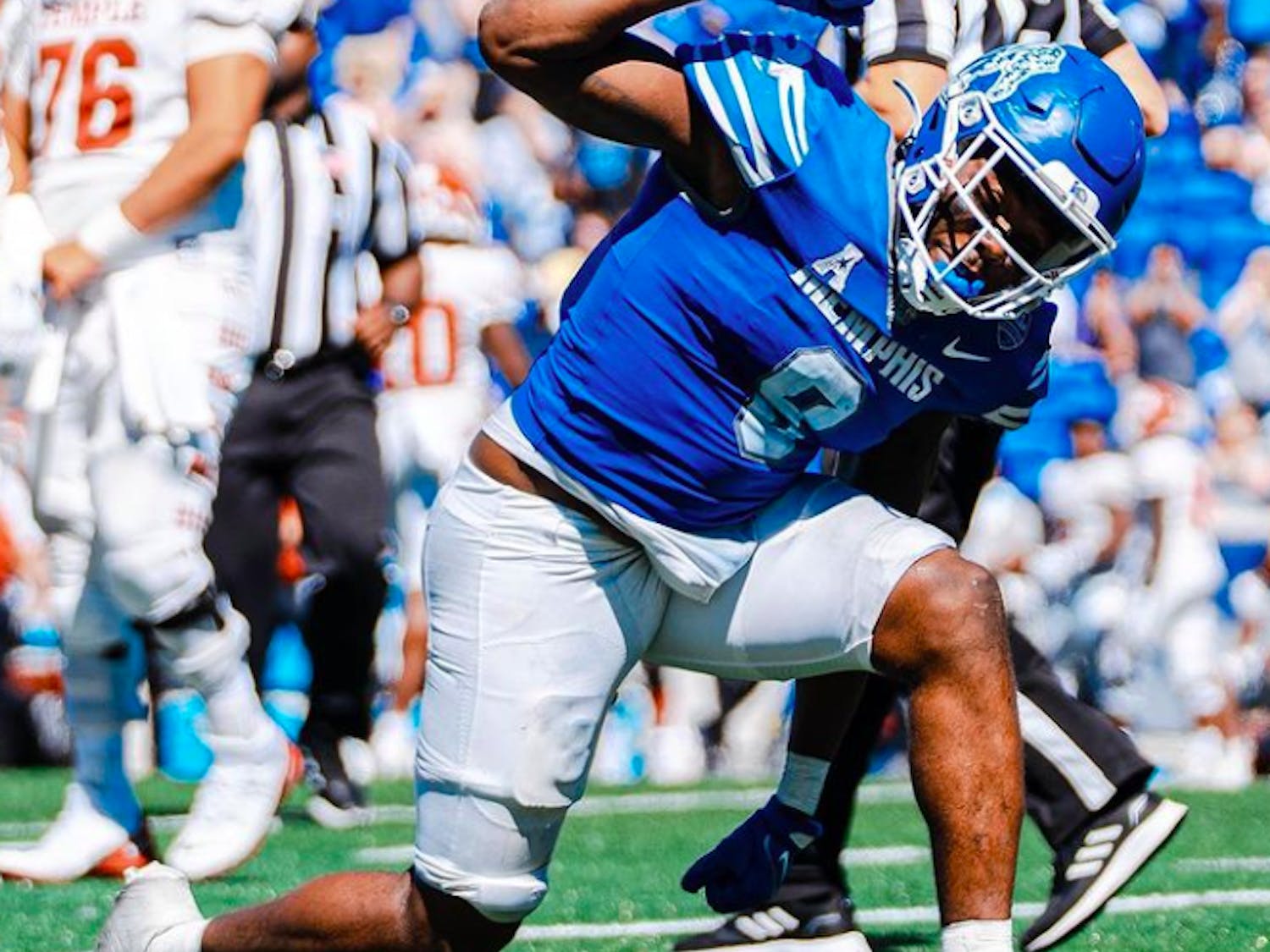 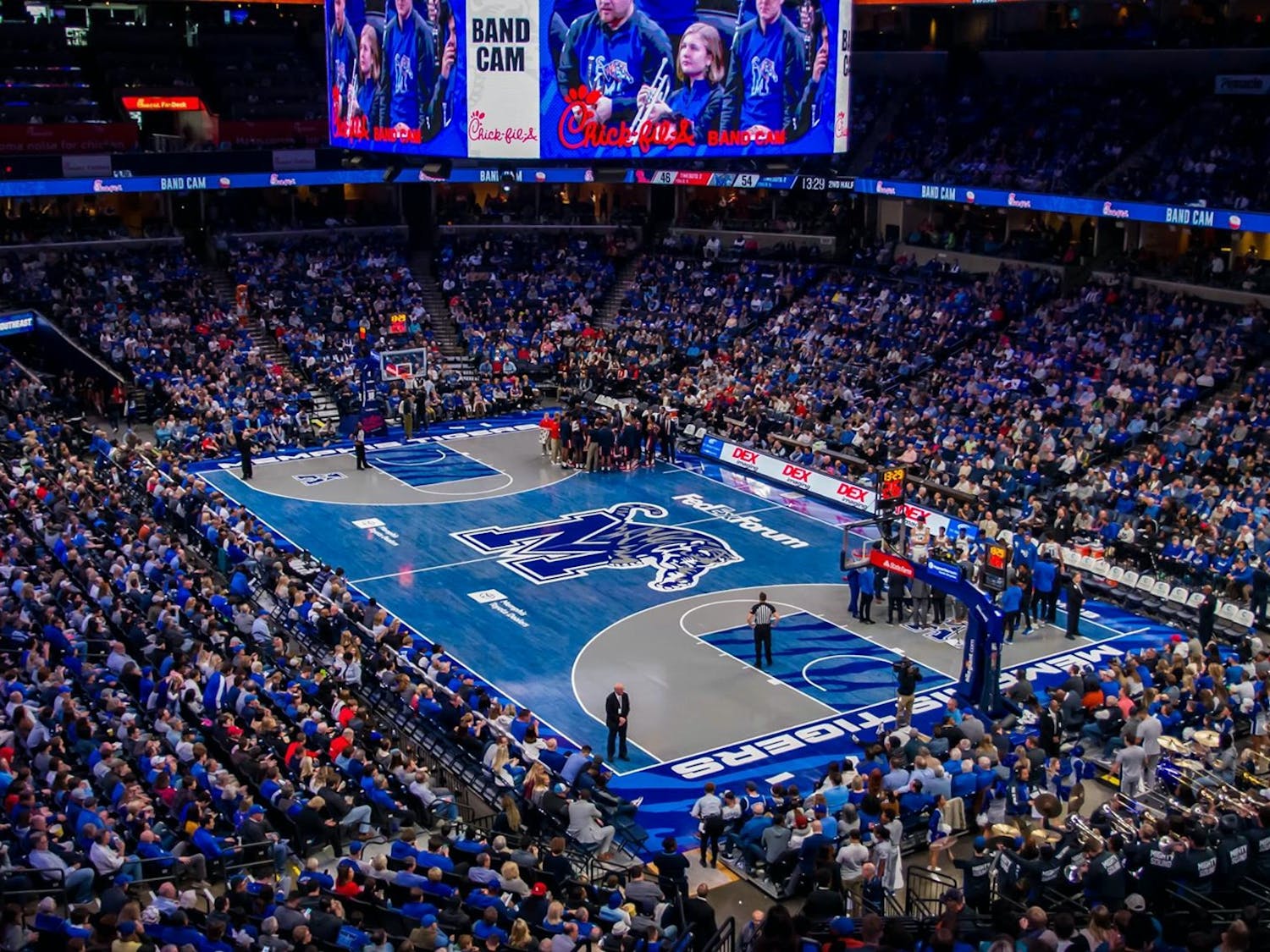