A rough Tiger softball season nears its end, but the path to improvement is clear

It’s safe to say the Tigers’ 2022 softball season has not gone as well as hoped. As of April 24, at the end of the team’s three games series against Wichita State, the Tigers hold a losing record of 16-32, and have gone 2-13 in conference play, putting them at last place in the AAC.

But the good news that comes with a losing record is the coaching staff knows exactly what the team needs to work on to once again become a formidable force on the field. Head coach Natalie Poole is keenly aware of what her team both excels and struggles at.

According to coach Poole, consistency is key. “In our series against Tulsa, just using that as an example, we scored ten runs in the first two games, and then in the last game we didn't score any,” she said. “So just making sure we are making adjustments we need to be making, whether that’s on the mound, at the plate, quality adjustments from the mental side as well as the physical side.”

Poole believes the potential is there: the team possesses the ability to create close, single run games, but often falls short in clutch situations. Of the 13 conference games played this season so far, five have been decided by one or two runs. This was a major improvement from last year.

“I feel like we took some steps forward… but I’d like to see us on the winning side of those one run ball games for sure,” she said. “They do a good job fighting.”

“I believe that we can beat anybody in our conference on any day,” he said. “We’re just going to continue to get better and try to be the best we can going into that tournament.”

One of Memphis’s best players, Gracie Morton, will graduate this year. She holds the only batting average above .400 this season.

“She’s got good pitch selection,” the head coach said. “You won’t see her chasing a lot of pitches out of the zone, she’s got a lot of plate discipline.”

Poole went on to explain that she saw the lefty player utilize her short game more effectively this season. “I think for somebody who’s defending her it’s difficult to know whether she's going to swing and hit a ball in the gap or gonna drop a bunt, and challenge the defense to move and make plays under pressure.”

Along with Morton, four more seniors will be graduating and three will return, meaning the number of seniors will remain relatively the same next season. More importantly, 11 freshmen are on the roster this year. While this inevitably creates a less experienced team, Poole sees great potential down the line for a young team with similar experience.

“The majority of our freshmen have seen decent playing time this year. So they’re getting in, they’re getting some reps, going through those growing pains. I’m hoping that they get a lot of experience this year and that helps mature them, so that way they know exactly what they need to do when they return, and can grow a lot faster as an athlete.”

With the off season approaching, individual development will be the focus as players return home. Poole says this provides an opportunity for players to rest mentally and develop physically.

“We leave them with information like, ‘Hey, these are the pieces of your swing, or these are the things defensively you need to work on,’” she explained. “For some, it’s just they need a mental break.”

A solid individual foundation means concentrating on team dynamics by the time they return to practice together. It may be the Tigers’ strong bond as a team that leads them to victory next season.

“They’re a team that cares about one another,” Lott said. “And they play for one another, and we just don’t give up. In the past I’ve seen some of our teams give up when it got to be down late in the game, but this team just continues to fight, and I really love that about them.”

Although in the middle of a slow season, the Tiger softball team now knows how to improve before next year begins.

And one last thing...

One last time from the editor’s desk 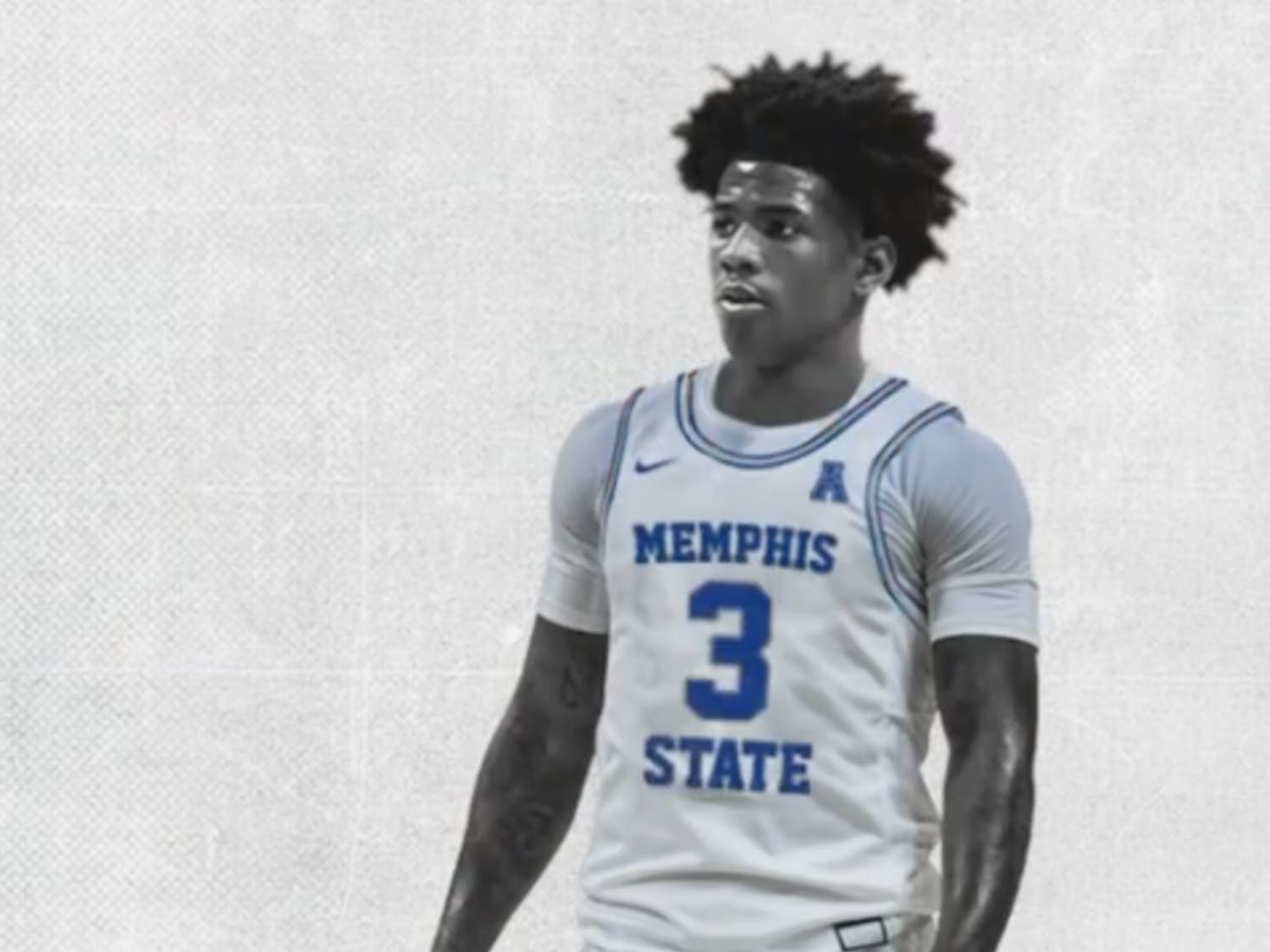 Kendric Davis, the top transfer in the portal, will be a Tiger