Many experts predicted that the number of violent crimes would increase in 2020 due to COVID-19, and the city of Memphis is well on its way to proving that correct. Memphis has already had more homicides than in any year in the city’s history, with 230, with over three months still to go in 2020.

So far, the numbers indicate that they were correct when they made this assumption after stores and restaurants started shutting down and people were forced to stay home most of the time due to the COVID-19 outbreak.

When the coronavirus hit, and most restaurants and bars started shutting down, people could no longer go out and have a drink with friends or family. People were forced to stay home,

but people could still buy alcohol in stores which has led to an increase of people drinking at home. The pandemic that has lasted over seven months now has put a lot of stress, anxiety and anger on a lot of people. Adding alcohol consumption to an already tumultuous situation is a recipe for disaster.

University of Memphis criminal justice professor, Dr. Stephen Watts, said he believes the COVID-19 pandemic has caused a lot of stress on many people, because they are more worried about their finances, keeping their jobs and a steady income. Much of this stress has led to anger, which has led to violent crimes and an extremely high number of homicides.

“Yes, I’m fairly certain that COVID-19 has caused an increase in violence,” said Watts. “That makes total sense to me.”

The increase in violence and homicides has mostly been an interpersonal conflict, and the nature of a lot of the homicide and assault cases in Memphis have been domestic conflicts. However, this was expected from the very beginning by experts working for major news outlets, just as they had predicted the decrease of street crimes and the increase in violent crimes in the beginning of April.

Dr. Amaia Iratzoqui, a criminal justice professor at the UofM, specializes in the study of domestic violence, and she describes homicide as the intentional killing of one human being by another.

Therefore, some of the homicide cases may not actually be a homicide, but some kind of trauma or injury that later led to the loss of a life. These cases would increase the death rate, but not necessarily the homicide rate. However, the police can go back and update their case files

even years after the initial report, so the number of homicides in a year could possibly be later changed if they need to be.

“In terms of domestic violence, aggravated assault domestic violence cases are up, meaning that cases that are more severe in nature are higher than before,” Iratzoqui said. “In addition, these cases, which may result in the death of the victim, may not necessarily be classified as homicide at first.”

We are living in an unprecedented time in world history with many lives being lost from the coronavirus, while lives are also being lost due to homicides and domestic violence.

From the Editor: Two Officers shot point blank in Los Angeles for simply wearing the badge 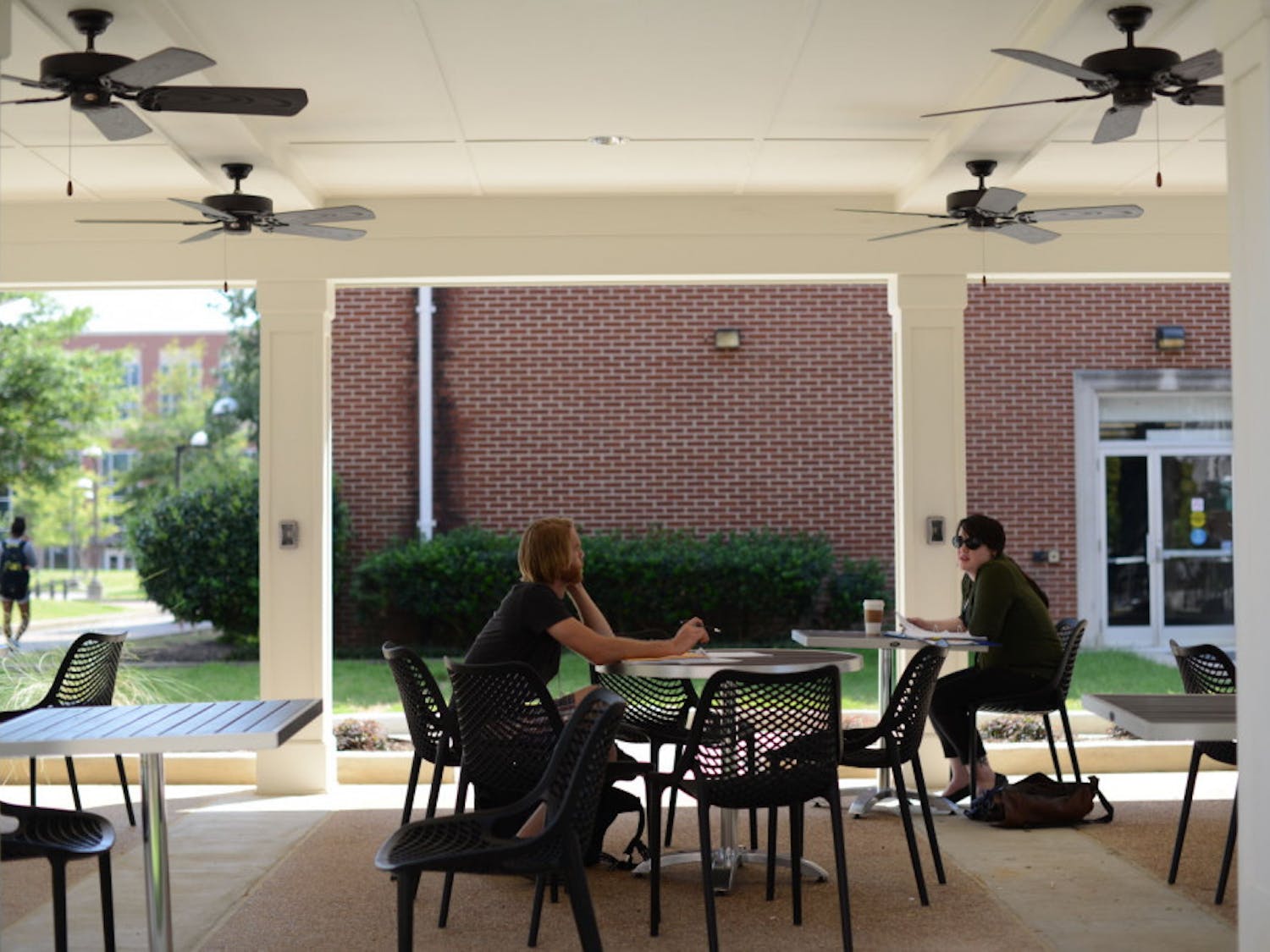