Commentary: “Nigeria will not end me.”

“Nigeria will not end me,” read the final tweet written by Oke Obi-Enadhuze before he was killed three hours later.

For weeks, Nigerians have continued to demonstrate their desire to dismantle SARS, the Special Anti-Robbery Squad, and put an end to police brutality through peaceful protesting. The trending hashtag, #ENDSARS, has propelled the movement into mainstream media attention and jump started the global support for disbanding the Nigerian Unit.

In the early 1990s, SARS was formed as a sub-unit of the Nigerian Police in order to protect the people from criminal acts such as armed robbery and other violent crimes. Since then, SARS has been accused of abusing its authority and contradicted its sole purpose. SARS has been accused of robbing, kidnapping, harassing, beating and killing Nigerians.

“By the way, this is a reminder that your protests did not lead to the death of anyone. We all know what did. Police brutality. Sponsored thugs. And the shooting of unarmed protesters. #ENDSARS,” said Dr. Dípó Awójídé, a career and personal success mentor, on Twitter.

On Oct. 20, in Lagos, Nigeria, at the Lekki toll gate Nigerians gathered around to continue their peaceful protest against police brutality. They were met with bullets from their own government and a peaceful protest with innocent civilians was turned into a bloodbath, known as the Lekki Massacre.

“Nigerians said #ENDSARS and the government replied with bullets. We will never forget,” tweeted Editi Effiong.

The influx of pressure from social media and the nonstop protests, were seen and heard. Muhammad Buhari, president of Nigeria, called for the immediate disbandment of SARS, yet allows the members of SARS to be disbursed into other police units in Nigeria.

While SARS no longer exists, the Nigerian people continue to be in danger as the members of SARS are still in the position to conduct and convey brutality.

“Why raise our voices about Nigeria? As my father, MLK, said, ‘We are caught in an inescapable network of mutuality, tied in a single garment of destiny.’ Everyone from every nation should be free from police brutality. Do what’s just, Muhammadu Buhari,” tweeted Bernice King, an activist and daughter of Martin Luther King Jr.

Police brutality is not limited to the American experience, it is a plague that exists anywhere there are distinct classes in the social economy. There is a lack of trust and imbalance between the community and those sent to serve and protect it. There is a lack of responsibility and accountability within the Nigerian government that is similar to the experiences of the American justice system.

This past summer, the American streets were flooded with peaceful protest and riots in response to the injustices against the African American community and the unjust killing of unarmed Black men and women. The Black Lives Matter movement gained global support and recognition for the injustices that continue to occur, and the innocent lives lost due to racism and negligence.

The year of 2020 is the year of protesting in a mask. By fighting for the value in your life to be recognized, you are exposing yourself to COVID-19, risking your health and safety. While combating the harsh reality of a pandemic, you also have to combat the reality of police brutality.

The fight is not over. SARS has been disbanded, but the lives and safety of people in Nigeria continue to be in danger. There is a responsibility on all people of the human race to continue to spread awareness, share, research and donate to the people of Nigeria as they are continuing to risk their lives in the face of adversity. 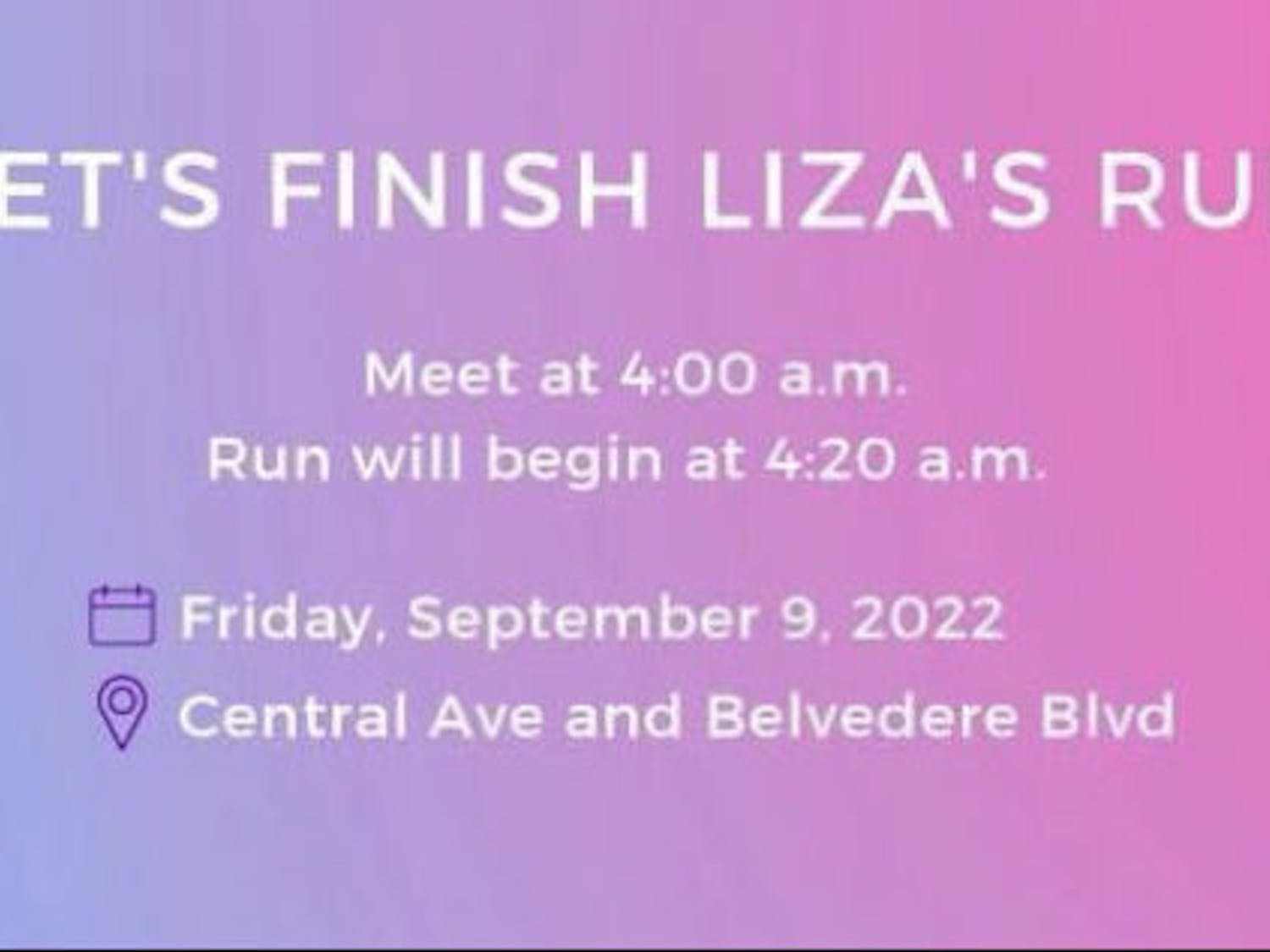