Janice Hill began the search for a program for her autistic son, Joseph Hill, during his junior year of high school. She decided on the TigerLIFE program at the University of Memphis because of its proximity to her home and because she and her daughter had both attended the U of M. She soon discovered that TigerLIFE would dramatically change her son’s life.

“He’s more outgoing — he’s more confident,” she said. “He is more independent. He exercises every day.”

Started in December 2011, TigerLIFE is a postsecondary education program for students with intellectual disabilities designed to transition them from high school to the workforce.

After Joseph started TigerLIFE in the fall of 2016, his mother said he began to look to the future and set goals for himself.

“He told me, ‘Momma, I want to go to school, even if I don’t get but a two-year degree in something,’” she said. “He was telling me, ‘This summer I may go try to find a job at Kroger” — something he has never said before.”

Moe Williams, associate director of the University of Memphis Institute on Disability and founder of the TigerLIFE program, developed the program as part of his Master’s thesis. Williams was working at the Memphis Convention & Visitors Bureau as the director of education programs while working on his Master’s degree.

“I was running a summer employment workshop, and they wouldn’t allow students with disabilities in the workshop,” Williams said. “I couldn’t understand that.”

Williams was told those students with special needs were not “ready to go to work.”

“Well, so are most young people,” Williams said. “They were like, ‘These programs are not for those types of students.’”

After hearing that, Williams began researching education programs for students with special needs. He discovered there were already places for special needs people to receive postsecondary education training, but most of them were at universities and came with a high price tag to the student.

“Someone impoverished cannot afford a program that costs them $50,000 a year,” Williams said. Even for middle-class families, $50,000 a year is hard to handle.

Williams decided a program needed to be offered at the U of M.

“We’re the place where everybody is equal,” Williams said. “(Students) can get funding — they can go to school and become somebody.”

With the help of colleague Chrisann Schiro-Geist, Williams developed a pilot program he pitched to Shelby County Schools. After that program was up and running, he began research for what became the TigerLIFE program. After the program started, he set out to get funding so the special-needs students could attend.

“I started beating the pavement and tried to convince everybody they should be supporting this program,” Williams said.

Williams and the late Lois DeBerry, former speaker pro tempore of the Tennessee House of Representatives, worked together and successfully convinced Gov. Bill Haslam to give scholarships to students with special needs. Haslam enacted the STEP UP Scholarship, a program designed to assist students with intellectual disabilities enroll in an individualized program of study at an eligible postsecondary institution. It mirrors the HOPE Scholarship in how much money students receive.

After high school graduation, many special needs students don’t get jobs, said Gianna Gray, a graduate student pursuing her master’s degree in special education. Many go back home or go to a mental institution, which are “not the best things for them,” she said.

Since the TigerLIFE program started, the employment placement rate of their graduates is 79 percent. For Janice Hill, a chance at future employment for her son is only one of the benefits of TigerLIFE.

“He’s just more outgoing, and he’s happy,” she said. “Before, when he was going to high school, he was very unhappy. He really didn’t even want to go to school, but now he looks forward to going to school every day.”

Moe Williams founded TigerLIFE as part of his master's thesis. 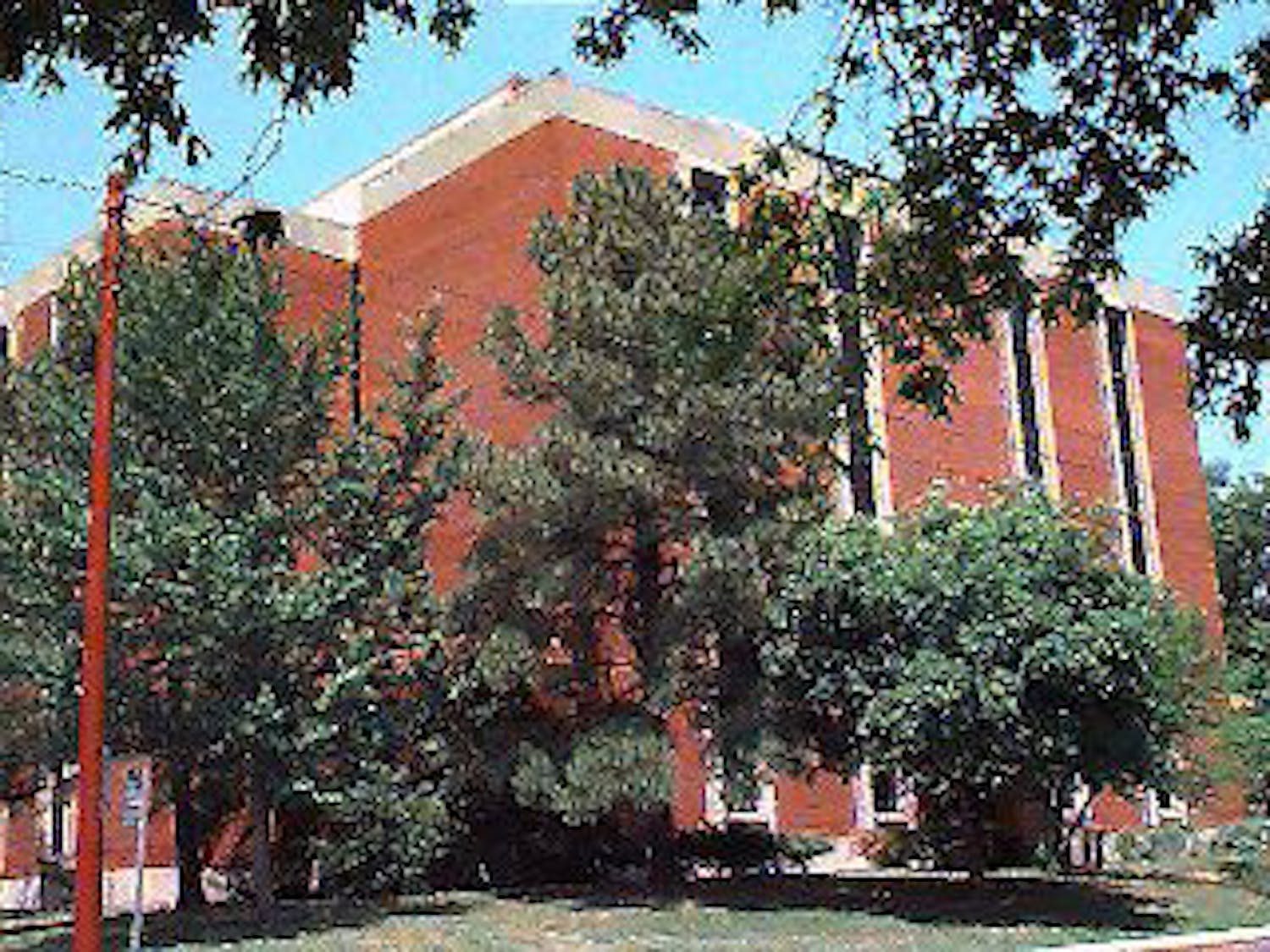